As of the end of March 2022, Norada reported that Phoenix has been one of the hottest real estate markets in the U.S. 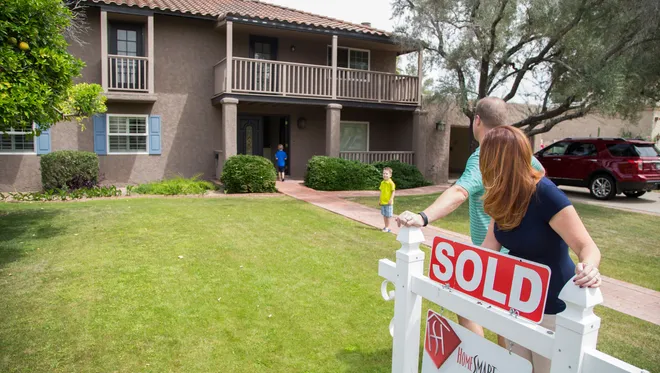 According to Redfin, the Phoenix housing market is very competitive.

There’s more demand for homes than there is supply, and it’s what we see in most housing markets today.

Many snowbirds end up staying permanently in the Phoenix housing market. Sun City stands out as a mecca for seasonal and year-round retirees, but it is far from the only retirement community in the Phoenix real estate market.

The section of Phoenix wedged between Seventh Street and Seventh Avenue is undergoing a wave of commercial redevelopment, fueled by more than five billion dollars invested to date.

According to Norada Real Estate A+ accredited business, as of April 2022, the prediction for the coming year is a continued market of growth; no housing market crash is in sight just yet.