2018 brings sweeping changes to tax laws under the Tax Cuts and Jobs Act, which was signed into law in December of 2017. One of the major changes in this bill is how donations are handled.

Itemization is a line that only 28% of tax payers take advantage of according to Urban-Brookings Tax Policy Center. But with the new tax codes taking an effect in 2018, tax payers will be motivated to start tracking more donations. Bunching your donations and having more itemization will help you recover some of the tax breaks you lose with the new $10,000 limit on state and property tax deductions.

Let’s say a couple filing jointly files the new maximum property and state tax deduction, which is now $10,000. And, they paid around $8,000 in the year for their mortgage. If the couple typically gives $4,000 a year to their favorite charity, they can bunch up their charitable giving and donate $8,000 instead. So, they’re able to enjoy the tax deduction the next year. 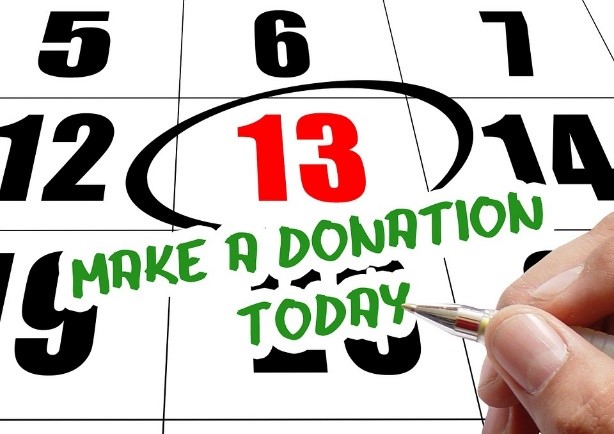 While the initial cash value that you will have to upfront may be high, it is something to be aware of as you go throughout the year under these new tax laws. Getting yourself over the edge utilizing “bunching” and itemization could be a valuable investment under the new tax codes.